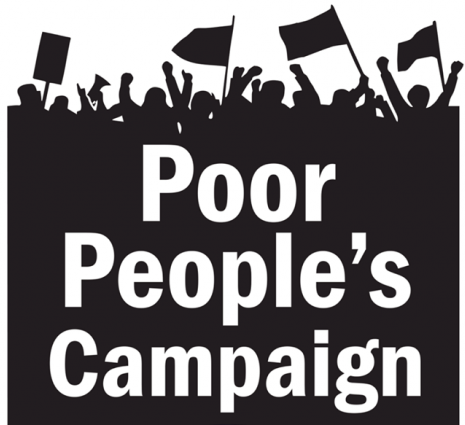 RocPPC is a regional chapter of the national Poor People’s Campaign founded by Rev. Dr. William Barber that focuses on systemic racism, poverty, ecological devastation and militarism. For this screening, RocPPC has chosen a selection of films from the VSW collection that examine the relationship between racism and poverty, and how these issues combine with ecological issues or the war economy.