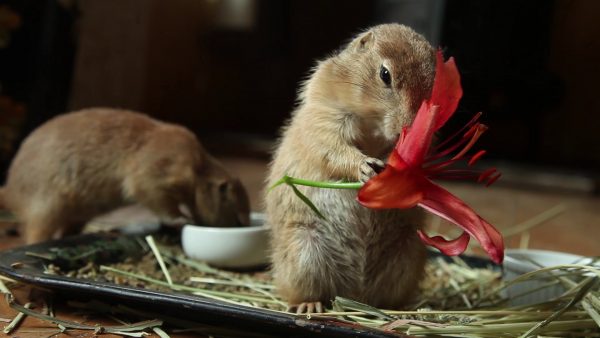 Syracuse-based filmmakers Emily Vey Duke and Cooper Battersby have been creative collaborators for over a decade. Their video works employ a unique variety of techniques that explore anthropomorphism, prophecy, spiritual dimensionality and time travel to ultimately expand upon the complex discourse around the human condition. This program of short video works will culminate in a discussion with the filmmakers.