Cooper Battersby and Emily Vey Duke have been working collaboratively since June 1994. Their work has been broadcast and exhibited around the world.

While in residence at VSW they will be at work on their project The Infernal Grove, a video installation, documentary film and study group, which they describe as “A non-systematic structural analysis of drug-taking and addiction.” They write, “From its inception, we knew Infernal Grove would be our most ambitious project, but its roots are visible from our earliest work: empathy and its limits, dark humor, and secular wonder at the natural world.”

Duke and Battersby currently teach at Syracuse University, and live and work on unceded Onondaga territory. 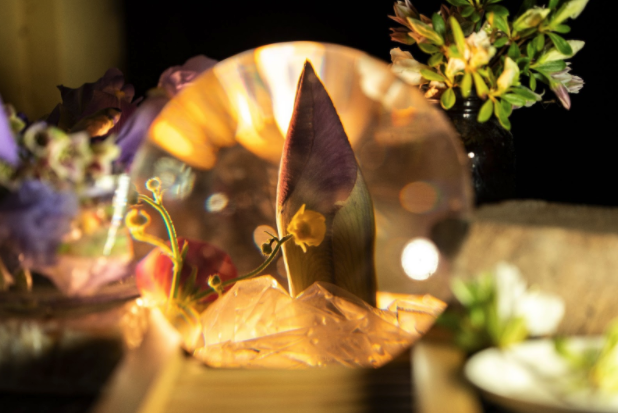 This program is supported in part by the New York State Council on the Arts with the support of Governor Andrew M. Cuomo and the New York State Legislature; the National Endowment for the Arts; the Max and Marian Farash Foundation; and Joy of Giving Something.