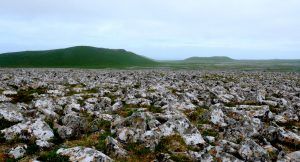 Visions of an Island: Video Works by Sky Hopinka

Sky Hopinka is a Ho-Chunk Nation national and descendent of the Pechanga Band of Luiseño Indians, currently based in Milwaukee, Wisconsin. His moving image work centers around personal positions of homeland and landscape, designs of language and the facets of culture contained within.  In conjunction with VSW’s Land Form exhibition, Hopinka will present a series of ethno-poetic video works that challenge the idea of landscape, language, and personal history.